The Transportation team is led by Dr. Shahriman Abu Bakar from the School of Mechatronic Engineering. The first of a number of initiatives planned is the U-Sikal project, whereby bicycles are fixed with an inhouse-developed RFID system that tracks the users’ time spent on it for charging purposes. The project uses the concept of point-to-point bicycle sharing. Four stations, with a total of 140 bicycles, are now operational in UniMAP’s main campus. A user does not have to pay for the first 20 minutes of using the bicycle. Charges only apply if the user takes more than 20 minutes before returning it to a nearby station.

Contrary to the usual practice that sees bicycle renting carried out almost entirely by the university administration or municipal, the U-Sikal project is managed by the University’s commercial arm - UniMAP Holdings. This arrangement has saved the University a sum of money in operational cost as well as asset management. In the long run, it is envisioned that the RFID system developed for this project will actually become a base for cashless transaction within the University campus. 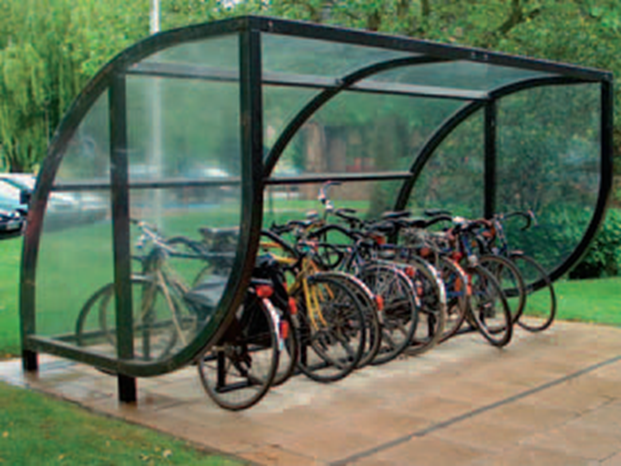 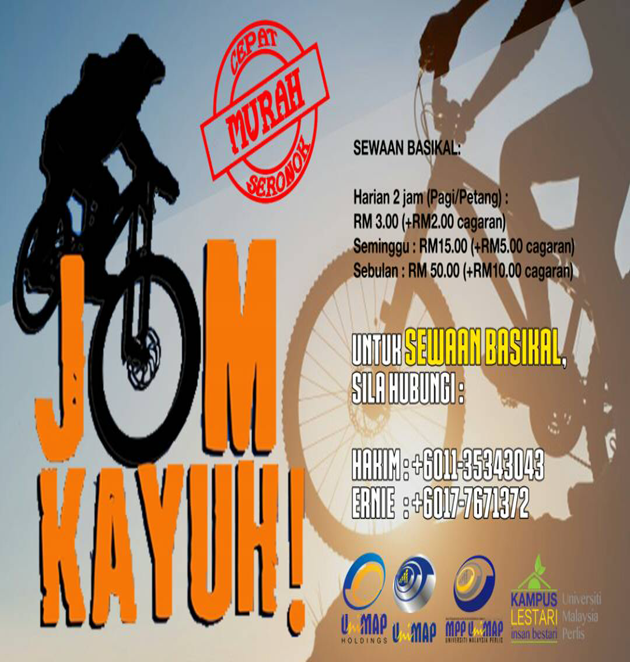 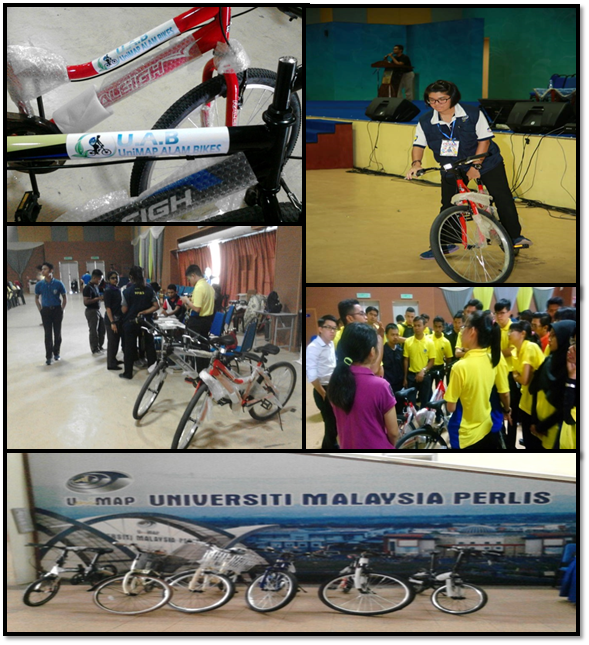